We are looking forward to welcoming Leena Pasanen, Director of DOK Leipzig, as guest and speaker in our series “ZIRKULATION. Werkstattgespräche zu Wegen, Waren und Wissen der Filmkultur”. On June 17 in the newly opened DFF Fassbinder Center, Leena Pasanen will give insight into the creation and implementation of strategies for film festivals. She will also talk about the situation of up-and-coming producers/filmmakers and their efforts to introduce their productions to the festival circuit and the broader film market alike. Finally, she will touch upon the chances and challenges of international co-productions, as well as the impact that cultural differences in Europe and North America have on contemporary film production.

Ellen M. Harrington, Director of DFF – Deutsches Filminstitut & Filmmuseum since January 2018, has more than three decades of experience working for film cultural institutions worldwide. Before moving to Frankfurt, she occupied leading roles in the Academy of Motion Picture Arts and Sciences in Beverly Hills, among them Director of Exhibitions and Collections as well as Museum Collections Curator at the Academy’s newly founded museum. During her career, Ellen M. Harrington has curated some 80 exhibitions for the Academy and for partner institutions, and has produced over 500 retrospectives, film tributes and educational programs globally, for the Academy, international film institutions and a wide variety of film festivals. Mediating film history to a heterogeneous audience across cultural boundaries has been an underpinning focus of her career.

In her workshop intervention, Ellen Harrington will provide a perspective on topics such as the life cycle of films, from their initial release on the market to their archival presence, including strategies of refueling their circulation; professional networks and knowledge exchange in film cultural circles on an international level; the accessibility of films and film-related information for both experts and the general audience. Not least, she will reflect upon the self-understanding of a future-oriented film heritage institution such as the DFF, which under her direction has launched a multi-faceted process of repositioning its transcultural approach. 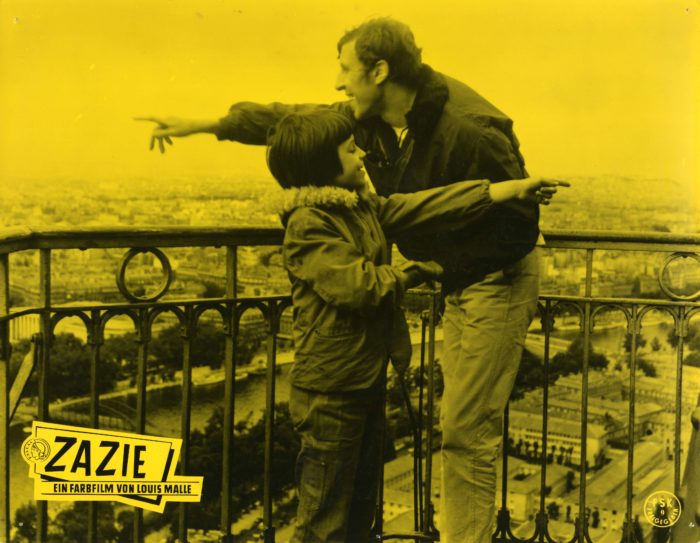 Drawing on the DAAD-funded German Screen Studies Network project Circulating Cinema, this lecture explores archival traces from the Global North of Ghana’s postwar transition to independence. Documentary film holdings in East German and British archives reveal independence as a fully mediatized process embedded in Cold War struggles for influence in postcolonial Africa. Bringing together films from both sides of Cold War European divides, the lecture considers Ghana’s first President, the Pan-Africanist Kwame Nkrumah, as a media icon whose image becomes a proxy site of Cold War contestation between East and West. The lecture concludes by asking what new insights might emerge from a repurposing of this transnational archive for a decolonial history of West Africa’s Cold War.